Located on N. Broadway in the middle of a vibrant community, Optima Lakeview will bring together the surrounding architectural aesthetic with our passion for Modernist design to create a truly unique living experience.

Optima Lakeview will feature an undulating façade with deep recesses, shades, and shadows, and setbacks designed for outdoor terraced landscapes. An elegant and sophisticated palette of warm-toned exterior materials — including transparent bronze glass and rich, dark brick — will complement the surrounding neighborhood. Inside the building, a striking, landscaped interior atrium will bring in plenty of natural light and create a connection to nature.

As we move closer to making future ‘L’ improvements as part of the Red and Purple Modernization (RPM) Phase One project, we are performing track improvements next to the Red Line Addison Station. This is important work to ensure our tracks are in good shape in that location ahead of beginning the RPM work. There will be impacts to your community, though we will do our best to keep them to a minimum. We thank you for your patience.

What work is being done and why is it necessary?

As part of our ongoing investment to improve rail service, the CTA will make track improvements on the Red Line at Addison to eliminate slow zones and to minimize the potential for existing track conditions to evolve into future slow zones during construction of the Red and Purple Modernization (RPM) Phase One Project (see reverse side for more information).

Impacts to the community

How can I reach CTA if I need assistance or have a question about this work?

CTA has begun Phase One of RPM, which includes building four new, accessible, modern Red Line stations to replace aged stations at Lawrence, Argyle, Berwyn and Bryn Mawr and all new track structure to improve train speeds and reliability. Phase One also includes the construction of a modern rail bypass – the Red- Purple Bypass — north of Belmont Station where Red, Brown and Purple Line trains intersect at a rail junction built in 1907 that requires trains to stop to allow other trains to pass. The new bypass will relieve major constraints that currently existing on CTA to add train service to relieve chronic overcrowding on trains and delays throughout the rail system.

CTA in 2018 began the relocation of utility lines in both the Red-Purple Bypass and Lawrence to Bryn Mawr project areas to relocate overhead power and communications lines underground and to shorter poles. Major construction is expected to occur through 2025.

Should you have any questions regarding the utility work or other elements of the CTA RPM, please contact: 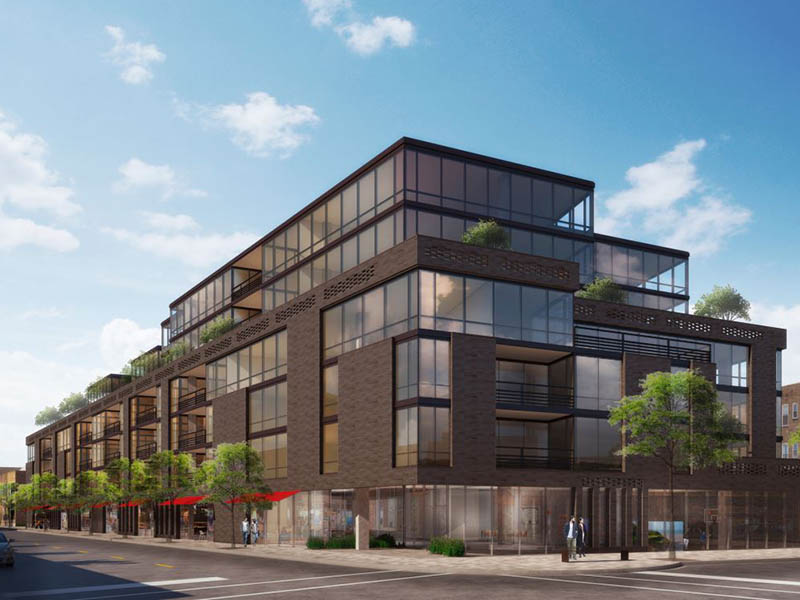 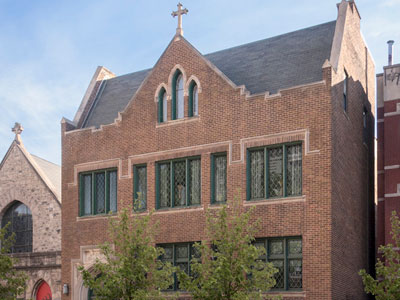 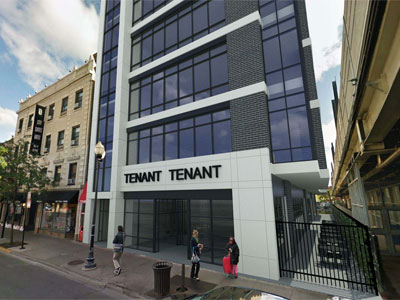 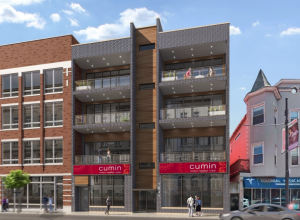 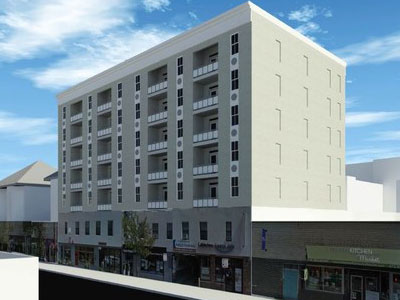 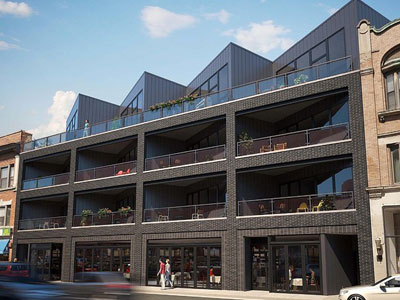 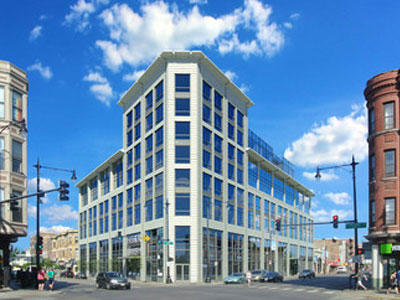 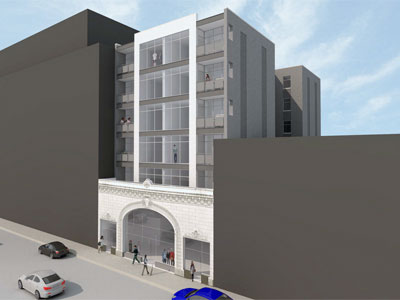 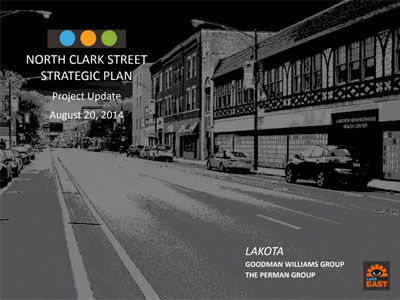 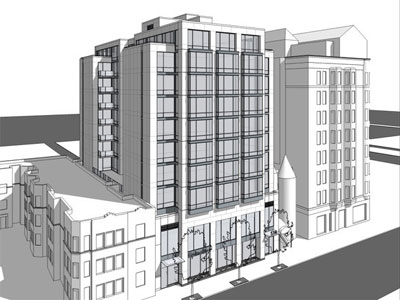 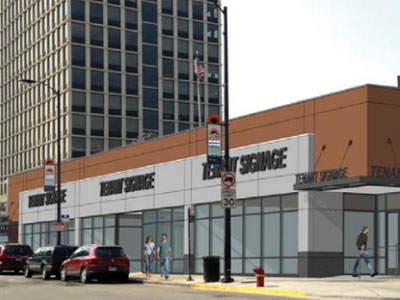 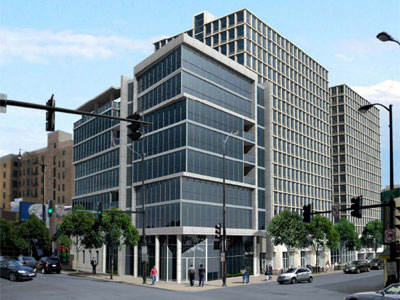 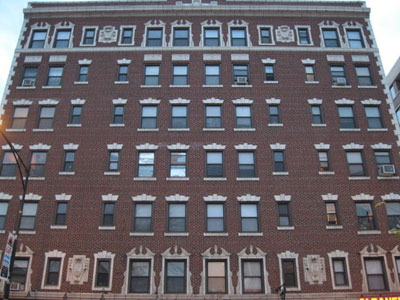 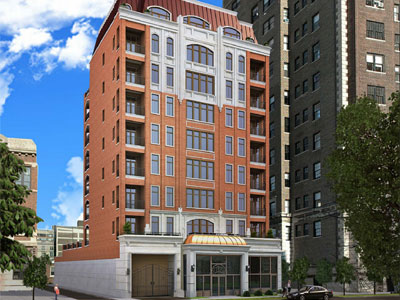 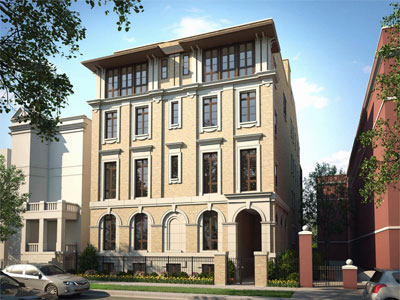 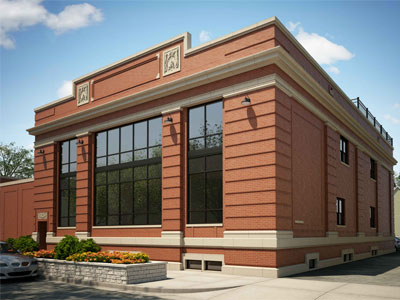 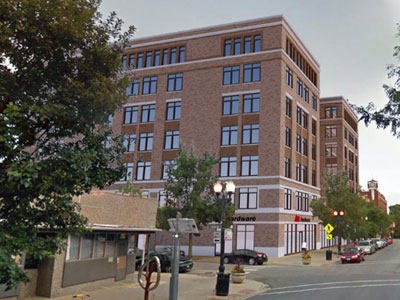