Kick off for Juneteenth Celebration at Irie Jerk Bar and Grill

Kick off Juneteenth Celebrations at Irie Jerk Bar and Grill! 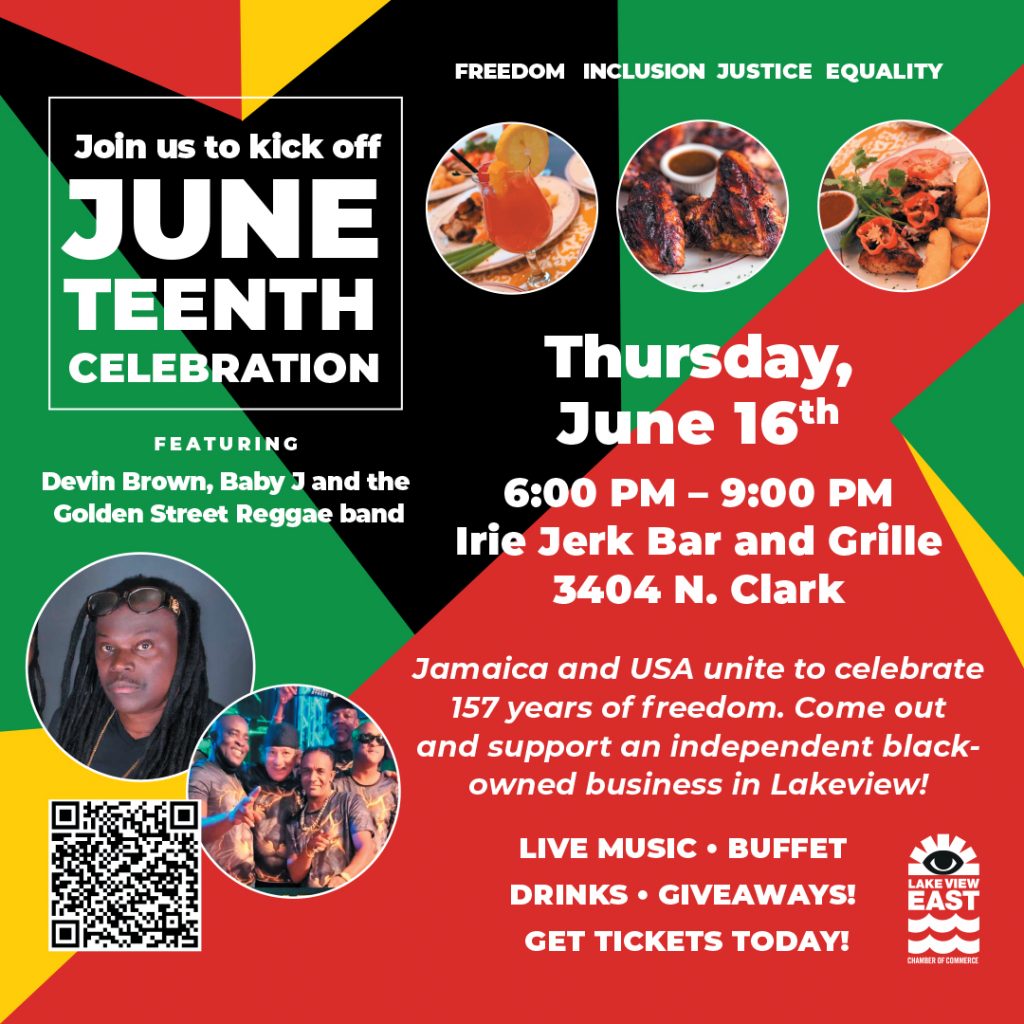 Jamaica and the USA unite to celebrate 157 years of freedom. Come out and Support an independent black-owned business in Wrigleyville-Lakeview

Experience authentic flavors of Jamaica with a buffet and the sounds of two of Chicago’s best reggae performers Devon Brown & Baby J and Golden Street Reggae Band. Dance the night away in their newly renovated space and dine on some of Irie’s signature dishes such as Jerk Chicken, Curry Chicken, Irie Cabbage, Red Beans and Rice, Callaloo and top it off with their specialty Rum Punch!

We hope you join us for this celebration of culture and incredible food, fantastic music, and great company.

The Conkrete Reggae Band started decades ago back in Kingston, Jamaica originally as popular The JCF Band. G.D. Hemmings, the founder and drummer made Reggae his life’s work after resigning from the Jamaican Force in 1997 by reforming the band as Conkrete with local musicians in Negril.

In 2009 G.D. Hemmings migrated to the US and in 2011 he reformed his Band Conkrete Reggae with musicians from Jamaica living in the states. These are very talented and experienced musicians playing reggae music for the past 30 years

Baby J & Golden Street Reggae Band is made up of legendary veteran Chicago area Reggae musicians. Between them they have been honored with 20+ Chicago music awards. Playing bass is Vince Huckaby, the founder of Chicago’s original Reggae band Gyspi Fari. On guitar and vocals is Stan Champion, founder of the award-winning Roots Rock Society. Playing keyboard is Chicago’s own Ray Charles Bobby Lovell, and three-time award-winner Best Vocalist Bobby J is on lead vocals. 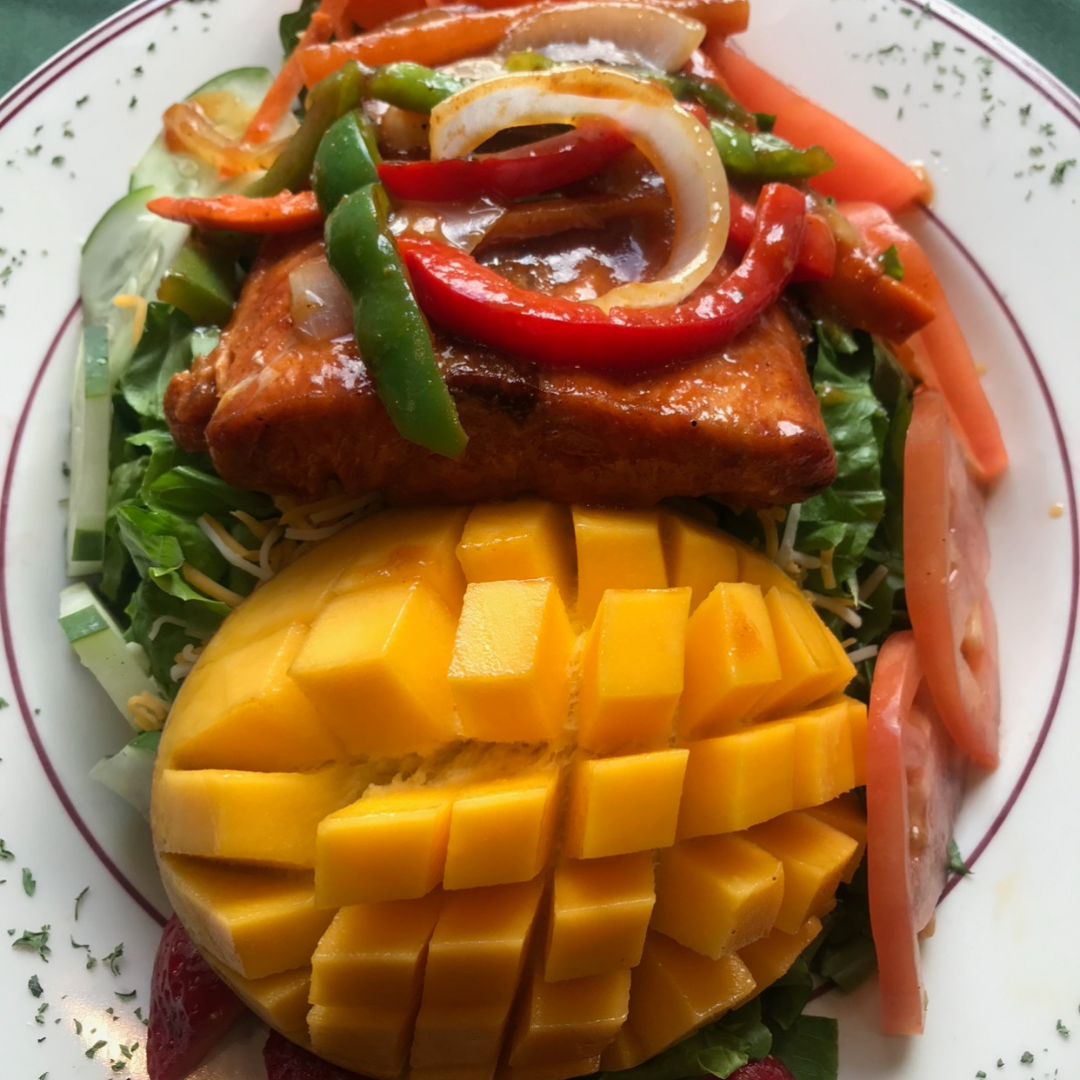 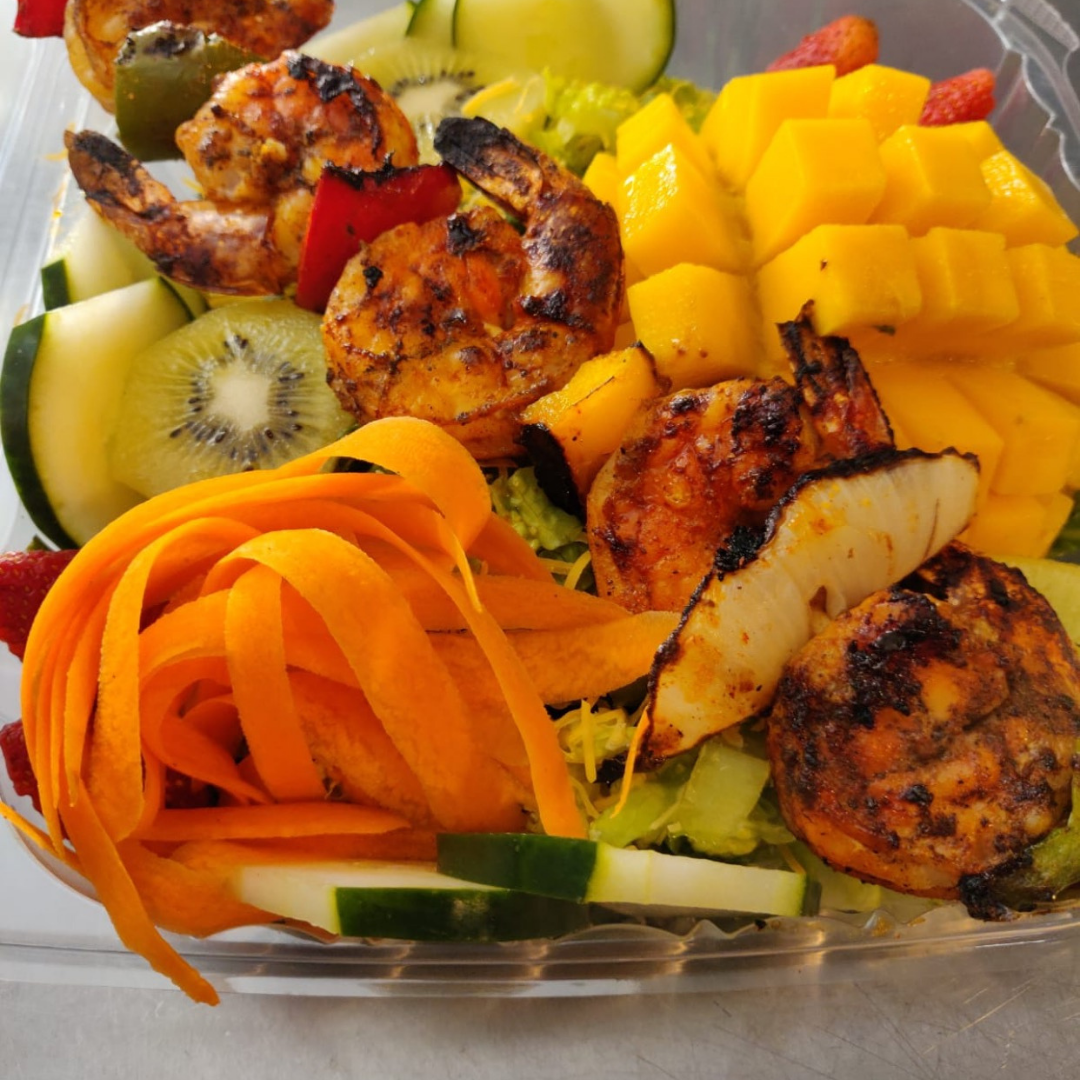 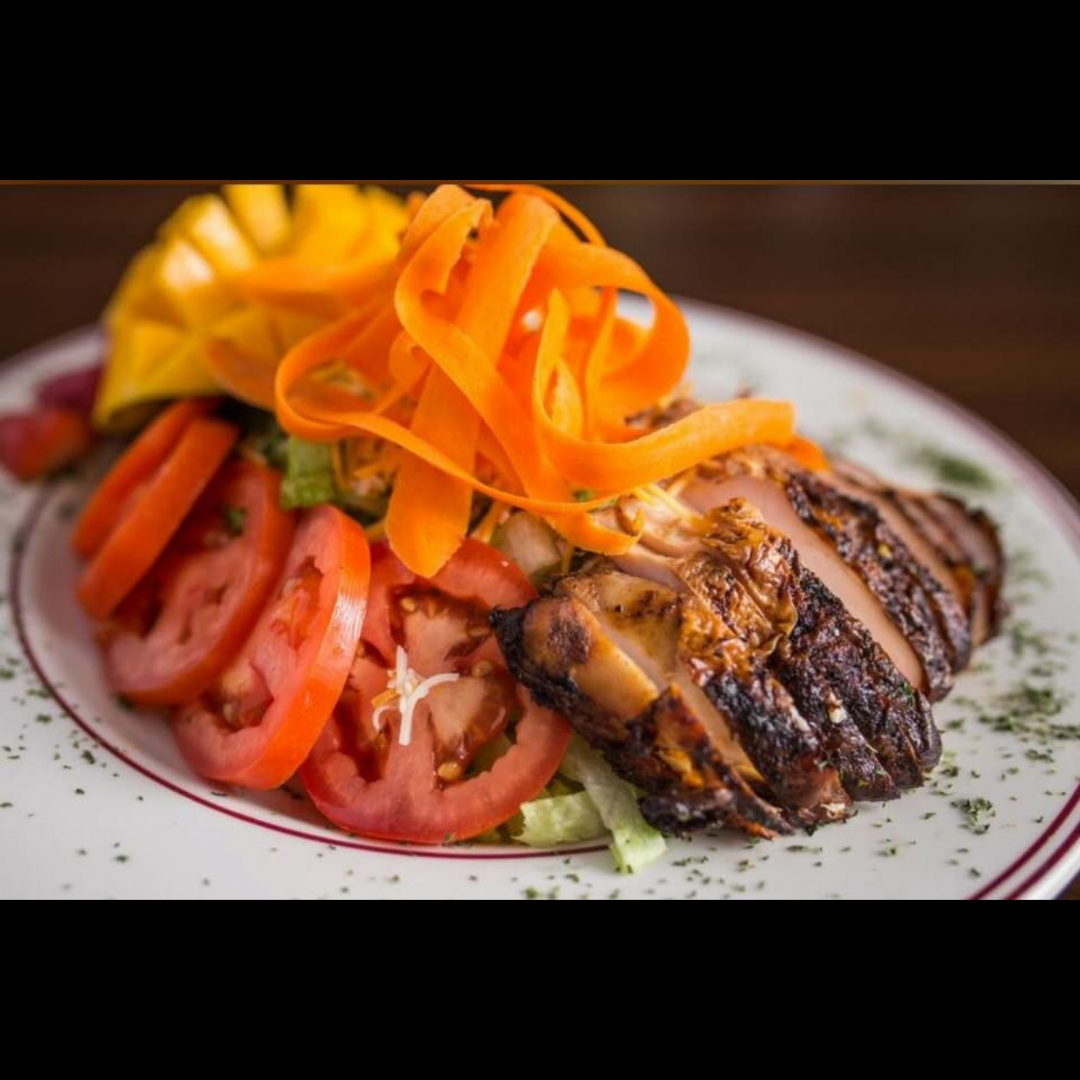