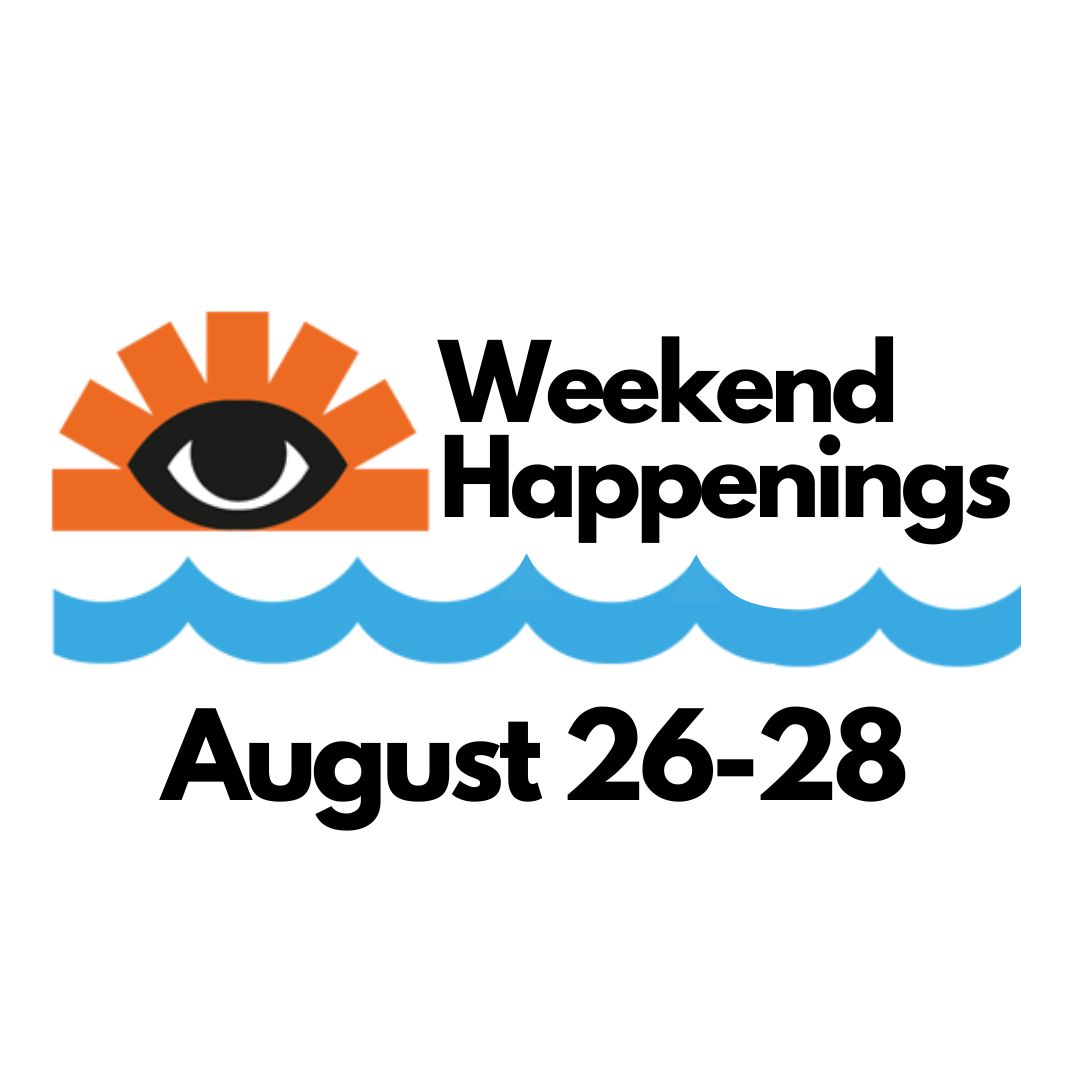 Celebrate the end of summer with a wine tasting of some of the finest varietals from Terlato Wine on Saturday, August 27th from 4:00 p.m. – 8:00 p.m over at Gallagher Way! The event is free and open to the public. Live music, photo opportunities, lawn games and more will be the perfect way to wine-down your summer! Purchase the wine tasting passes for $35 and receive (6) 2-ounce pours of Terlato Wine and an individual charcuterie pack!

Click here to get your tickets ahead of time.

What’s the tea? This Sunday morning you and your best-teas are invited to the fanciest event in Wrigley, Aftertoon Tea at Hotel Zachary! From 1 to 3 pm enjoy small bites, such as Spinach & Artichoke Tart, Cucumber Salmon Bites, Panna Cotta with season fruit, and more for adult guests. Children can choose a tower featuring everything from Ham & Cheddar Sandwiches to Strawberry Chocolate covered Oreos. For those looking to pair a libation with their tea experience, there will be a full special-tea cocktail menu available to pair with the provided dishes! Make your reservations soon, using this Resy link! 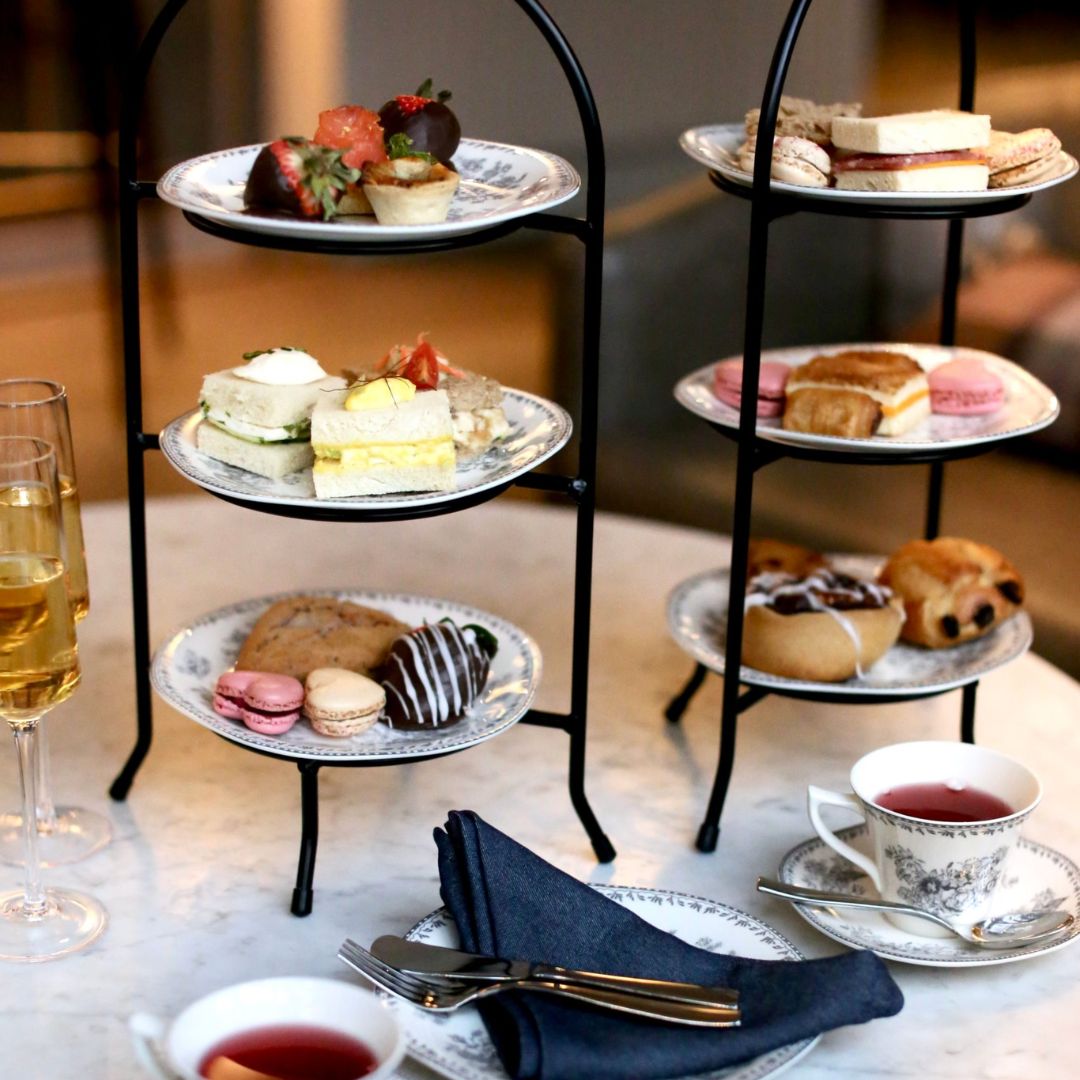 Kirkwood is hosting yoga on the patio this Sunday morning from 10 to 11 am! A $10 donation is being asked of all participants to benefit the Leukemia & Lymphoma Society. All tickets come with a complimentary drink ticket, to celebrate a yoga class well done! Bring your own yoga mat and any yoga props you find necessary, and grab a table after to enjoy some of their signature dishes.

Get In The Kitchen

Come in and learn how to make Sushi Rolls and be entertained by some phenomenal drag queens! Oh, and did we mention there will also be karaoke?! Join us at the Party School of Cooking Classes as we make sushi rice, spicy mayo, and sushi rolls! Enjoy your complimentary cocktail, and feel free to purchase some wine while you cook. There will be various kinds of fish and veggies available to create your own amazing Sushi meal! Then stay for the drag queen karaoke and enjoy your sushi. Tickets are priced at $75 and can be purchased here! 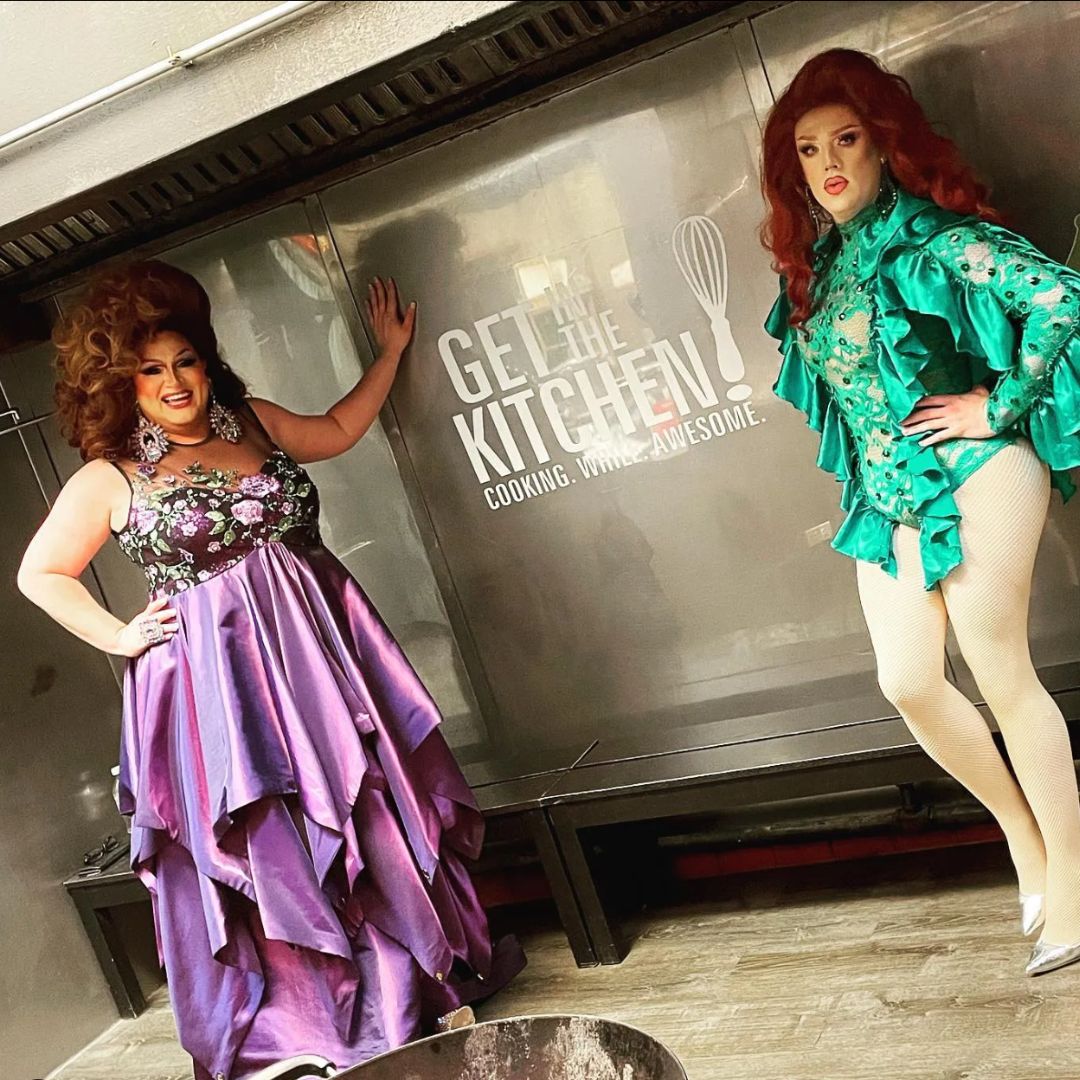 This Saturday, The Metro welcomes Carpenter Brut to their Wrigleyville stage. Come see this French darksynth musician live, for his Leather Terror Tour! Brut went on tour four years ago with Leather Patrol Tour, and now this is the second chapter. The story, entirely written and composed by Carpenter Brut, takes a new turn. Bret Halford becomes a blood-thirsty serial killer. Taking advantage of his tours with his band, Leather Patrol, he hunts down all of those who bullied him during his teenage years, he seeks revenge.

With killer riffs and metallic drums, Carpenter Brut clearly states his love for the 1980s trash metal while the singing takes a more important part in the compositions. This new show will be as powerful as it will be catchy, the combination of both leading to a music more electrifying than ever. 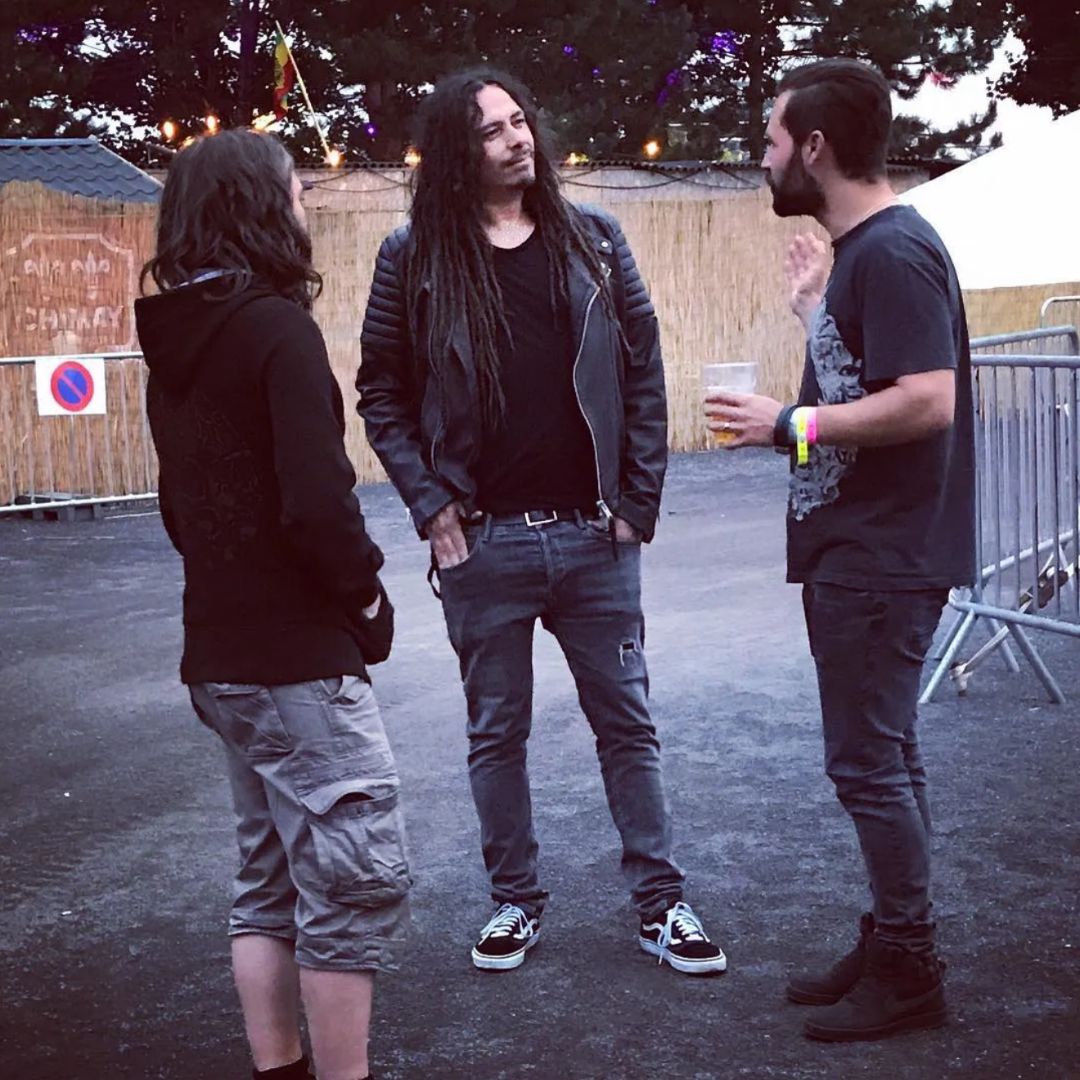 Craving baguettes and macaroons? In the mood for some fresh local goods? Head over to the Nettlehorst Elementary parking lot this Saturday from 8 am to 2 pm for fresh local goods! There are also crafts being sold and flowers, so spruce up your place and treat yourself to artisan local goods. 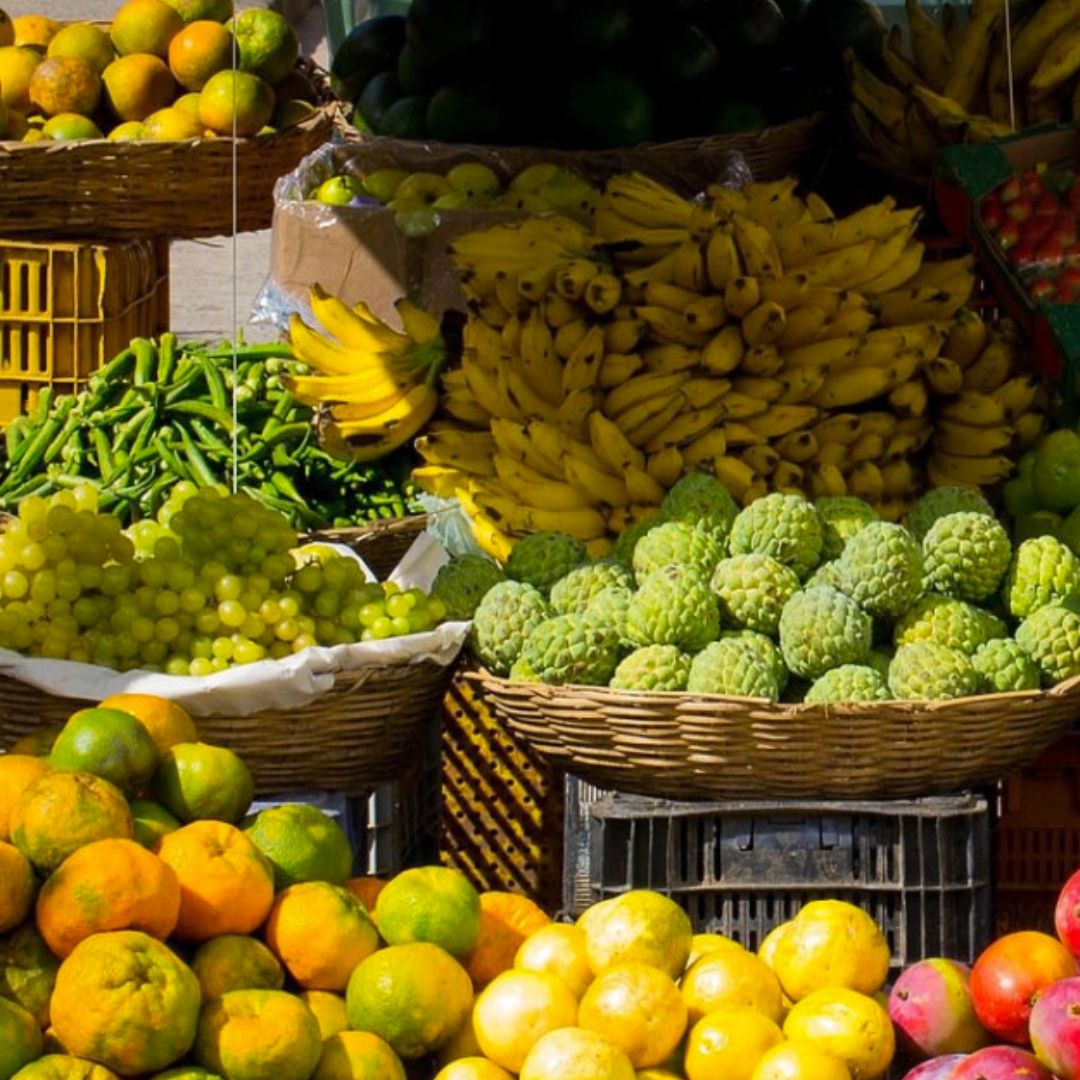 Head over to The Newport Theater this Friday night for a hilarious full cabaret-style variety show with a diva for every mood! Every Diva Hour is a new show including some of Chicago’s most incredible stand-up, drag, burlesque, live music, and much much much much more! The fun begins at 9:30 pm! General admission is $20 a ticket, and VIP tickets are $30 and includes front-row seats with a meet and greet of all the performers!

Head over to Other World Theatre this weekend for a purrfect night out. This weekend is the debut of Kitties In Space: The Saga! In a future where humans have vanished, but former pets enjoy augmented intelligence, furr-ever buddy cats Socks and Mittens go where no cat has gone before in this adult absurdist misadventure in space, where they struggle with Time-Cops, Terrorist Birds, Kitt-ler, and their own addiction to catnip. 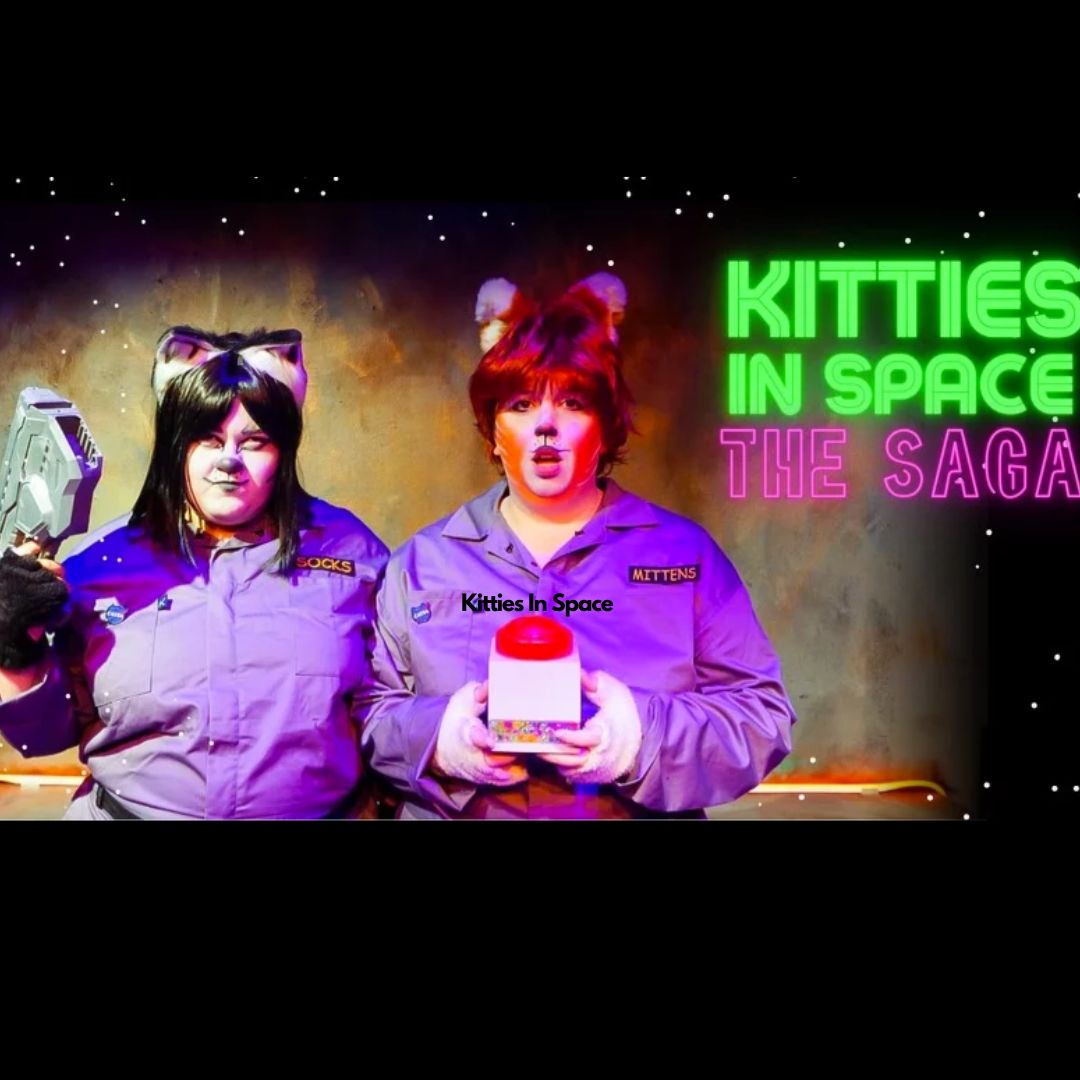 Singer songwriter Matt Nathanson is coming to town! Friday night, head to The Vic to see Nathanson in all his glory. Perhaps you recognize him from appearances on national television shows such as David Letterman, Ellen, Conan O’Brien, Leno, Jimmy Kimmel, Dancing with the Stars, and Rachel Ray to just name a few. His biggest hit Come On Get Higher has over 230 million plays on Spotify alone! Tickets are still on sale, and you are invited to come hear his smooth stylings live. Doors open at 6:30 and music starts at 7:30!